For when all you can rely on, is yourself! 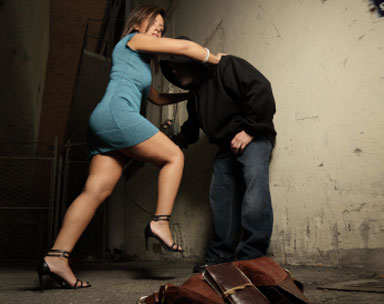 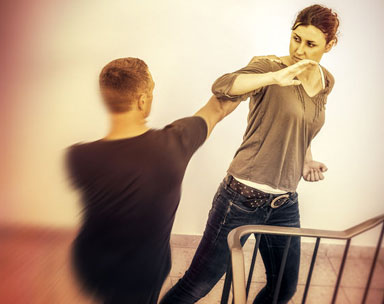 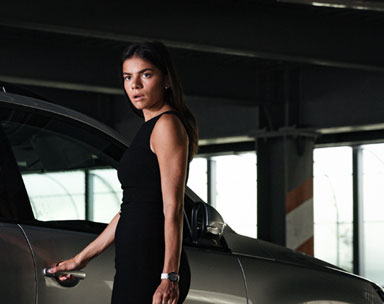 So You want to learn some stuff?

You want to know how to protect yourself? Well done, you've come to the right place, but fair warning, we're not cheap, 'cos we're good at what we do and we don't peddle bullshit! But it's all down to you.

So it's your choice, spend a few hours challenging your own expectations or sit at home and wonder should I or shouldn't I..... remember the longest journey always begins with that first step.

Welcome to ACS Self Defence

To most people, self defence is a physical response by way of technique or restraint to a physical attack or act of aggression - it's not!

Self defence is actually a set of circumstances and actions which are governed by law and judged as such by a court - you may believe that you have acted in 'self defence', but the magistrate or jury may see it differently.

If the self defence class you've seen advertised elsewhere or the tuition you have received purporting to be self defence, doesn't include the legalities governing the use of force in responce to a threat, then you could find that the advice given is, illegal - it could even be dangerous and put you at risk.

We should really refer to the use of physical techniques as 'self protection' and we do sometimes, but self defence is so ingrained in everyday use it's better to use the term and avoid confusion by explaining, as we just have done, what it is not.

I addition, self defence is not 'fighting' or martial arts although you can use martial and fighting techniques to protect yourself - provided you remain withing the confines of the legal definitions - which we will teach you. You can come to our Luton, Bedfordshire based venue to learn these skills or we can come to you, as we are happy to visit locations in the Beds, Herts, Bucks and Northants areas.

It is better to avoid than to run; better to run than to de-escalate; better to de-escalate than to fight; better to fight than to die. The very essence of self-defense is a thin list of things that might get you out alive when you are already screwed. - Rory Miller